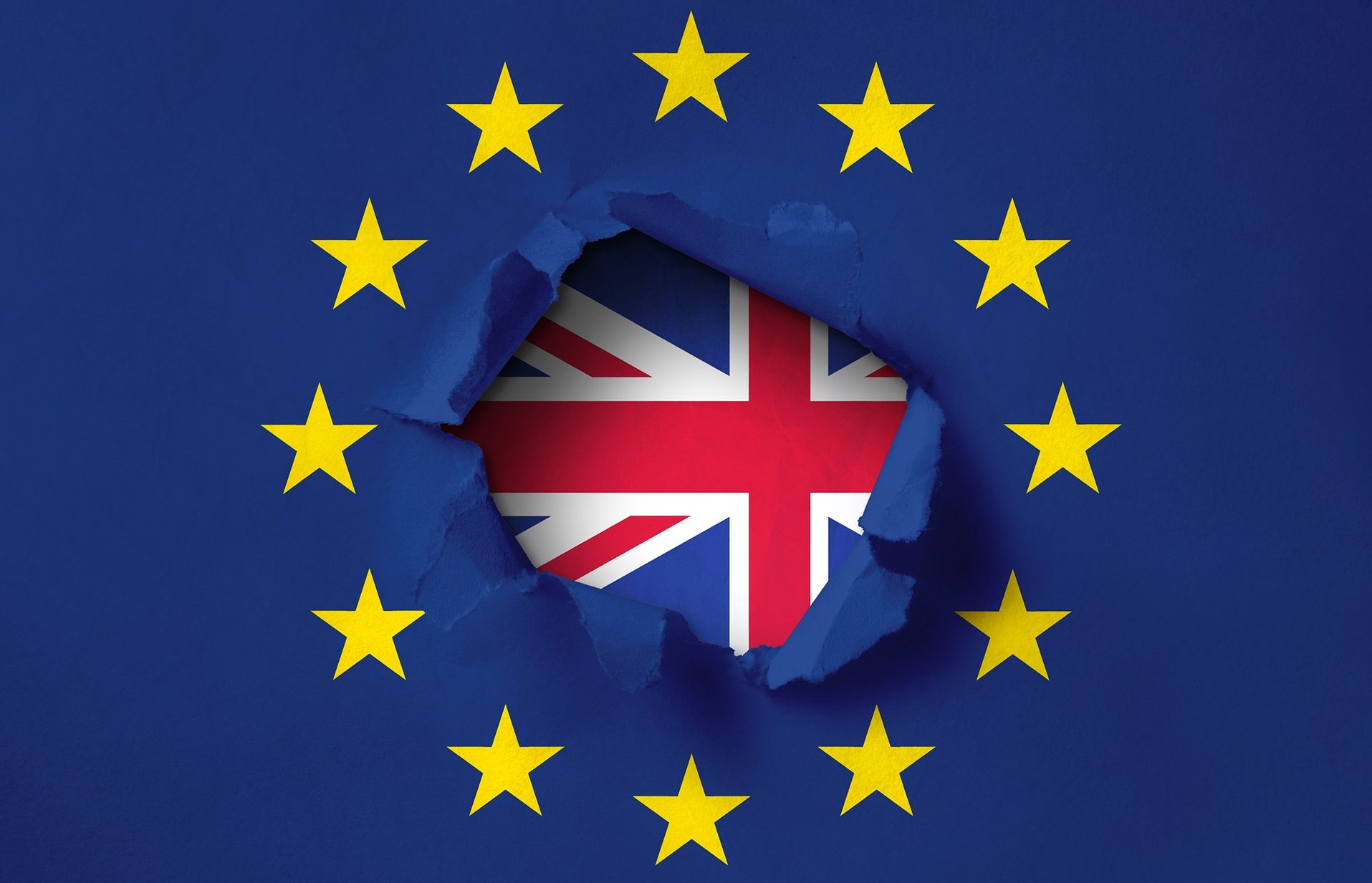 The new Parliamentary session starts on 3rd September. Inevitably the session will be, once again, dominated by Brexit. With so little time between the start of the session and the Brexit deadline of Hallowe’en (31st October) there will be little Parliamentary time given over to any issues other than the terms of the UK’s exit from the EU. Parliamentary time is limited further by the Party Conference season with a further recess between 14th September and 9th October.

The Conservative Party Conference runs from 29th September to 2nd October in Manchester.  Members of Cabinet will be expected to attend and no doubt their speeches from the platform and on the fringe will be scrutinised for new policy initiatives and especially the direction of policy post Brexit.

Over the summer the political agenda was dominated by possibility of a “No Deal” Brexit with MPs from all parties floating a variety plans for how such an eventuality could be prevented. Prime Minister Johnson has been resolute in his belief that the No Deal option cannot be removed from the table.

The new Prime Minister wasted no time in assembling his new Cabinet, making his intentions very clear by appointing, with few exceptions, long-standing Brexit supporters. Notable among the exceptions were the appointment of Amber Rudd to the Work & Pensions brief she has held since November 2018 and Nicky Morgan who assumes a Cabinet role as Secretary of State for Digital, Culture, Media and Sport. This is of particular interest because the brief includes Data Protection regulation and writing the “UK GDPR” into UK law.

When the UK exits the EU, as is planned, the EU GDPR will no longer be  applicable in the UK (although the Data Protection Act 2018 which references the GPDR will still apply). The UK government intends to write the GDPR into UK law, with changes to tailor it for the UK.The government has already published the – ‘Keeling Schedule’ for the GDPR, which shows the planned amendments. It can be found here http://bit.ly/2Nsy9sw

The amendments primarily relate to references to the European Parliament, EU Member States, and the EU Commission.

Deal or No Deal on the exit date, the UK will become a ‘third country’ (to use the jargon).  It has been suggested that there will be a period of at least 2 years of negotiations to finalise the full terms of the divorce arrangements.  During this time the UK Government will continue to allow transfers to the EU.  This will be kept under review by the new Secretary of State.  Watch this space!