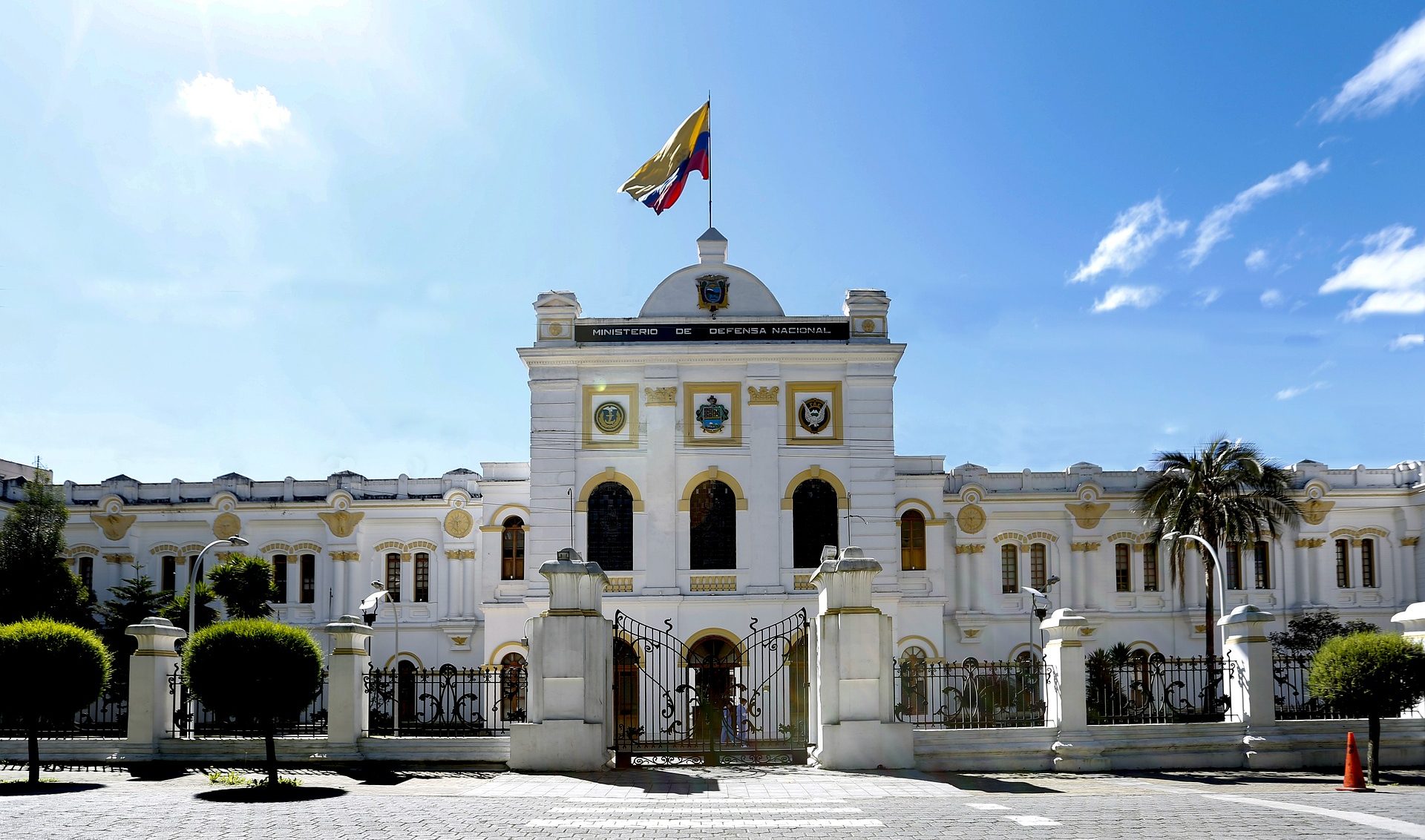 The cloud computing economy is expected to grow to $191 billion by 2020, an increase of $100 billion in five years, according to the analysts at Forrester. After Monday’s mega-leak, Ecuadorians may be a little hesitant to embrace this secular shift to cloud computing.

The advantages of this system for storage and productivity are well-documented, but cloud computer servers come with several serious security risks.

High-profile breaches of cloud platforms at Evernote, Adobe, Slack and LastPass over the last few years have led to extra scrutiny of cloud computing from a security perspective, as these online databases are more and more relied upon for storing sensitive data.

This massive data breach was made possible by a vulnerability on an unsecured AWS Elasticsearch server.  It was discovered on 16th September and caused outrage throughout the Andean state.

Roughly twenty million people, including 6.7mn children, were affected, comprising nearly the entire population. Even the President of Ecuador was affected, as well as Julian Assange, who was given a ‘cedula,’ or national ID number, during his stay at the Ecuadorean embassy in London.

Collectively, the information was described by one journalist “as valuable as gold in the hands of criminal gangs.”

The scale and detail of the 18GB cache of personal information exposed by the leaky server was such that the researchers were actually able to reconstruct entire family trees.

The types of personal and confidential information available on the database included:

It is not known whether any agents took advantage of the leaky server before it was plugged by the Ecuador’s computer emergency security team shortly after the discovery.

How did the breach happen?

A local data analytics company, Novaestrat held vast amounts of Ecuadorian data on an Elasticsearch server, which had no password protection, allowing anyone access.

Though there is no evidence that the government’s database was hacked or breached by Novaestrat, these revelations led to the swift arrest of the company’s executive, and a full investigation over how the company possessed the data it held.

Novaestrat was awarded several government contracts by the former political regime, so it is likely that these were reason the company gained access to the personal data.

This breach has caused the Ecuador’s Ministry of Telecommunications to speed up the process of passing a new data privacy law.  This is intended to match rising international standards of data protection (for example, the GDPR).

Why Data Retention and Deletion Schedules are vital

If you have any questions about data retention and deletion policies or data processor agreement, please contact us via email team@datacompliant.co.uk or call 01787 277742