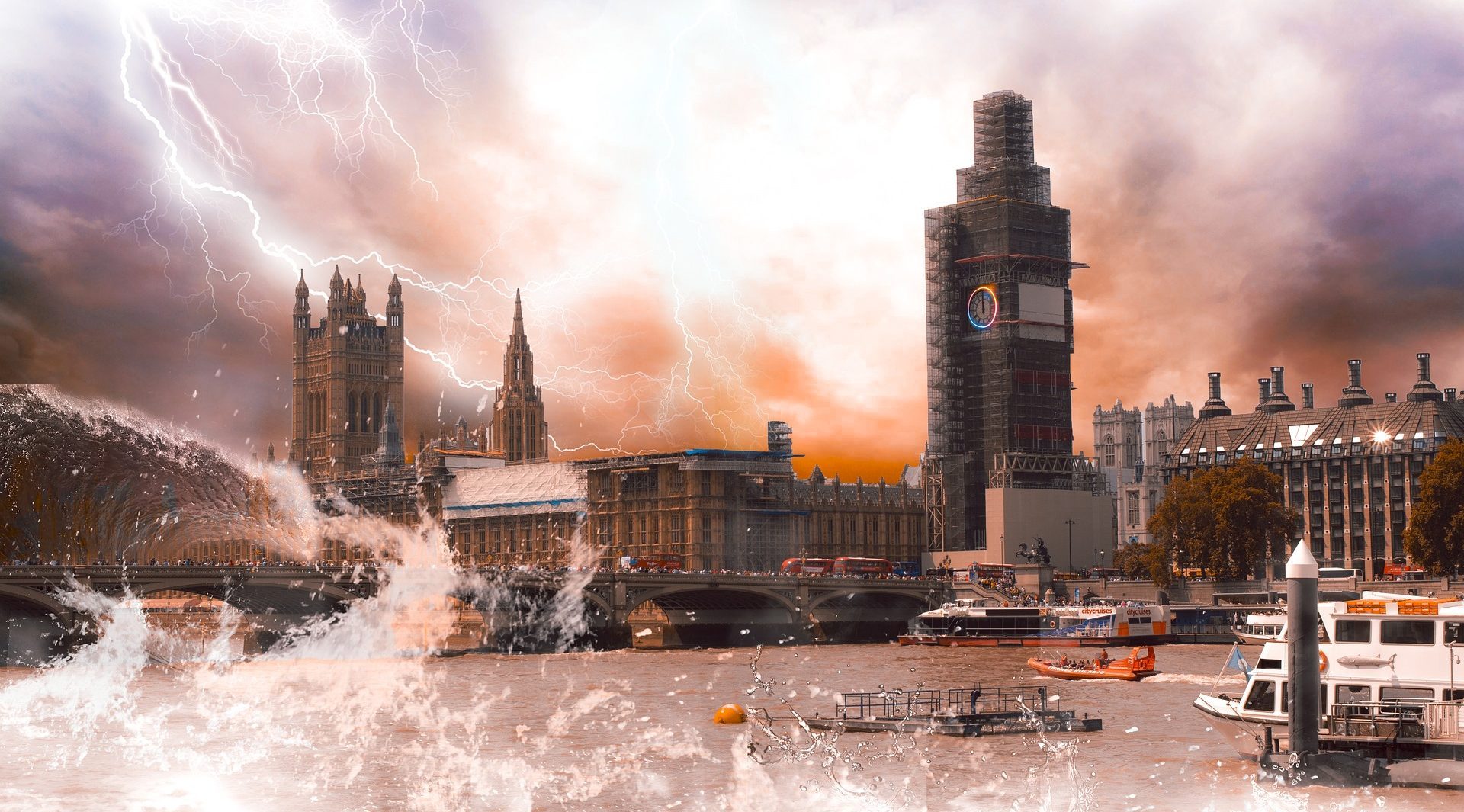 Well nobody saw that coming! On Tuesday, as storm clouds descended on Westminster, the Supreme Court delivered its own thunderbolt.  In a unanimous decision, all 11 Supreme Court Justices ruled that, in the circumstances, it was unlawful for the Government to advise the Queen to prorogue Parliament. The suspension of Parliament was void and the session should resume as soon as possible. In effect the Court overruled the legal basis for the prorogation.

Parliament duly resumed on Wednesday morning with renewed antagonism (even toxicity) on all sides of the political and Brexit divide.

In the opening exchanges Government made it clear that it accepted the ruling of the Court. Nevertheless, Ministers, including the Attorney General, Geoffrey Cox, made it clear that they profoundly disagreed with the ruling.   The Attorney General stated he is “considering” releasing his original advice to Government on prorogation. It will be interesting to see the legal basis for his advice.

Still the Brexit clock is ticking…

Parliament will now resume work on the legislative programme of Bills that had been put aside when prorogation was announced. Meanwhile all the work on a revised Withdrawal Agreement with the EU is taking place elsewhere as the shuttle-diplomacy between London and other EU capitals continues.

One piece of legislation that did pass in the brief period between the end of summer recess and the “prorogation that never was” has introduced a new deadline.  The European Union (Withdrawal) (No.2) Act focuses attention on 19th October, a full two weeks before the Hallowe’en witching hour.

This Act – more commonly referred to as the “Benn Act” and more recently, by the Prime Minister himself, as the “Surrender Bill” – requires Parliament to pass a new Brexit Withdrawal Agreement by the 19th October deadline.  If a Withdrawal Agreement has not been passed with a Parliamentary majority by 19th the law demands that the Government writes to the EU Commission to request a further extension to EU membership.  A draft of letter is included within the Act.

Clearly the provisions of the Act fly in the face of the PM’s commitment to leave the EU, with or without a deal, by 31st October or “die in a ditch”.  When asked directly if he would comply with the Act if he cannot secure a Withdrawal Agreement by 19th October, he answered with a single word. A categoric “No”.

If it turns out that the Prime Minister refuses to obey the provisions of the new Act, the legal basis for his decision will surely be challenged.  But that is a legal challenge that is yet to come…

Deal or No Deal the Data Protection Act & GDPR will apply

Last week we talked about the legal basis for processing personal data. Businesses are concerned about the free flow of personal data.  This will still be possible so long as there is a valid legal basis for processing such as ‘for the performance of a contract’. Contracts, data processing, and data sharing agreements must be up to date including, where applicable, the so-called standard contract clauses.  These are also known as the EU Model Clauses.

Another legal basis is Legitimate Interests which can be the most flexible legal grounds for companies to use.  However, it cannot be assumed that it will always be the most appropriate. In business it’s sometimes used instead of Consent for example certain forms of direct marketing, web analytics or routine internal activities such as HR.

As with all aspects of data protection compliance the rights of the individual and the security of the data are paramount and should be built into any processing operation.  This is known as Privacy by Design and Default.

As part of ‘Privacy by Design and Default’, it is essential to assess the impact of any processing on the individuals concerned.  So the scope, purpose and security of the processing must be considered before using Legitimate Interests as a legal basis for processing personal data. This can be achieved by conducting a legitimate interests assessment, which consists of:

It is advisable to use a LIA Framework or template for this purpose and seek the advice of a data protection officer or advisor who has the expertise to guide you through this process.