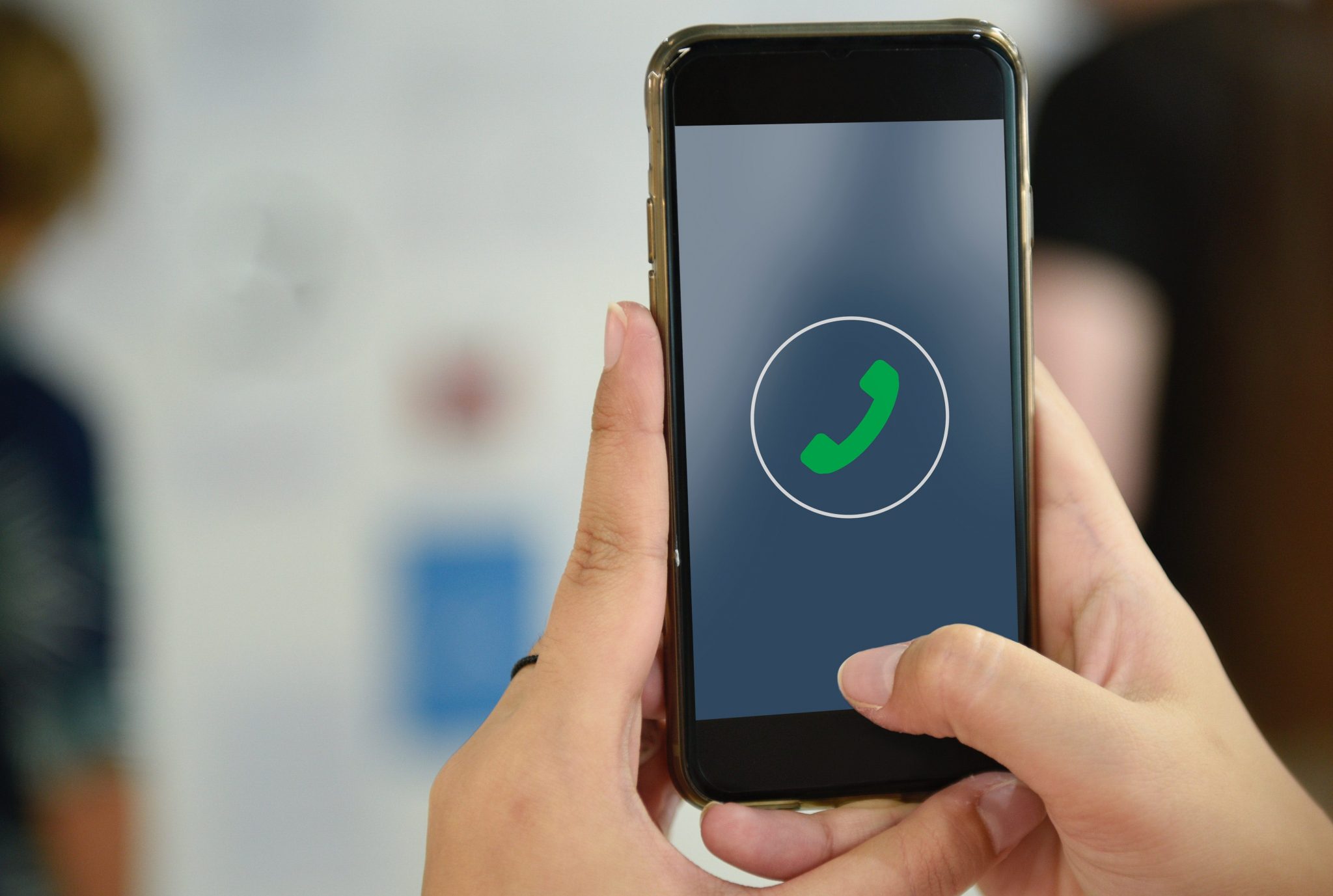 In a statement released on 3rd May, the Information Commissioner’s Office reiterated their decision to issue HMRC a preliminary enforcement notice in early April. This initial notice was based on an investigation conducted by the ICO after a complaint from Big Brother Watch concerning HMRC’s Voice ID service on a number of the department’s helplines since January 2017.

HMRC did not give customers sufficient information

The voice authentication for customer verification uses a type of biometric data considered special category information under the GDPR, and is therefore subject to stricter conditions. ICO’s investigation found that HMRC did “not give customers sufficient information about how their biometric data would be processed and failed to give them the chance to give or withhold consent.” HMRC was therefore in breach of GDPR.

The preliminary enforcement notice issued by the ICO on April 4th stated that HMRC must delete all data within the Voice ID system for which the department was never given explicit consent to have or use. According to Big Brother Watch, this data amounted to approximately five million records of customers’ voices. These records would have been obtained on HMRC’s helplines, but due to poor data security policy for the Voice ID system, the customers had no means of explicitly consenting to HMRC’s processing of this data.

Steve Wood, Deputy Commissioner at the ICO, stated, “We welcome HMRC’s prompt action to begin deleting personal data that it obtained unlawfully. Our investigation exposed a significant breach of data protection law – HMRC appears to have given little or no consideration to it with regard to its Voice ID service.”

The final enforcement notice is expected 10th May. This will give HMRC a twenty-eight-day timeframe to complete the deletion of this large compilation of biometric data.

The director of Big Brother Watch, Silkie Carlo, was encouraged by the ICO’s actions:

“To our knowledge, this is the biggest ever deletion of biometric IDs from a state-held database. This sets a vital precedent for biometrics collection and the database state, showing that campaigners and the ICO have real teeth and no government department is above the law.”