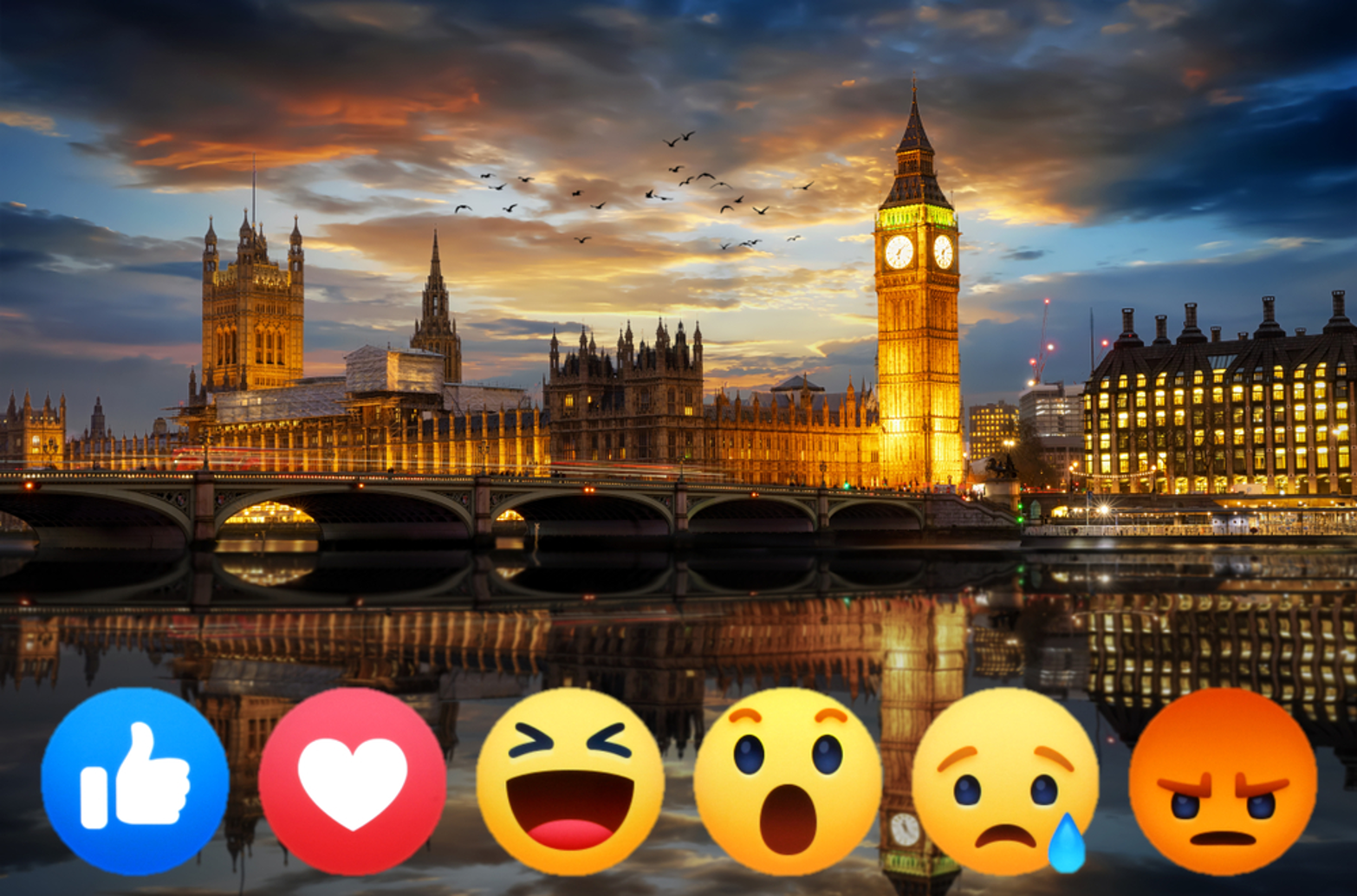 This has been a week where the combination of politics, social media and data protection have been much in evidence.

Twitter boss Jack Dorsey decided to ban political advertising on Twitter globally, which has focussed attention on the use of personal data in targeting political messages. This has gained traction in the UK particularly as it coincides with an unscheduled General Election campaign.

At the same time, the ICO announced an agreement with Facebook over their investigation into the misuse of personal data in political campaigns. The investigation began in 2017.

As part of that investigation, on 24 October 2018 the ICO issued a monetary penalty notice (MPN) of £500,000 against Facebook.  £500,000 was the maximum allowed under the Data Protection Act (DPA) 1998.  The ICO identified “suspected failings related to compliance with the UK data protection principles covering lawful processing of data and data security”.

Following an appeal referred to a Tribunal, Facebook and the ICO have agreed to withdraw their respective appeals. Facebook has made no admission of liability, but has agreed to pay the £500,000 fine.

“The ICO has stated that it has not discovered evidence that the data of Facebook users in the EU was transferred to Cambridge Analytica. However, we look forward to continuing to cooperate with the ICO’s wider and ongoing investigation into the use of data analytics for political purposes.”

The ICO’s fine is the maximum available under DPA 1988.  Under current law (which implements the GDPR), sanctions can be up to 4% of annual global turnover or €20 million – whichever is greater.

More news next week. In the meantime, if you have any questions about data protection, please contact us via email team@datacompliant.co.uk or call 01787 277742.  You can find more blogs here.