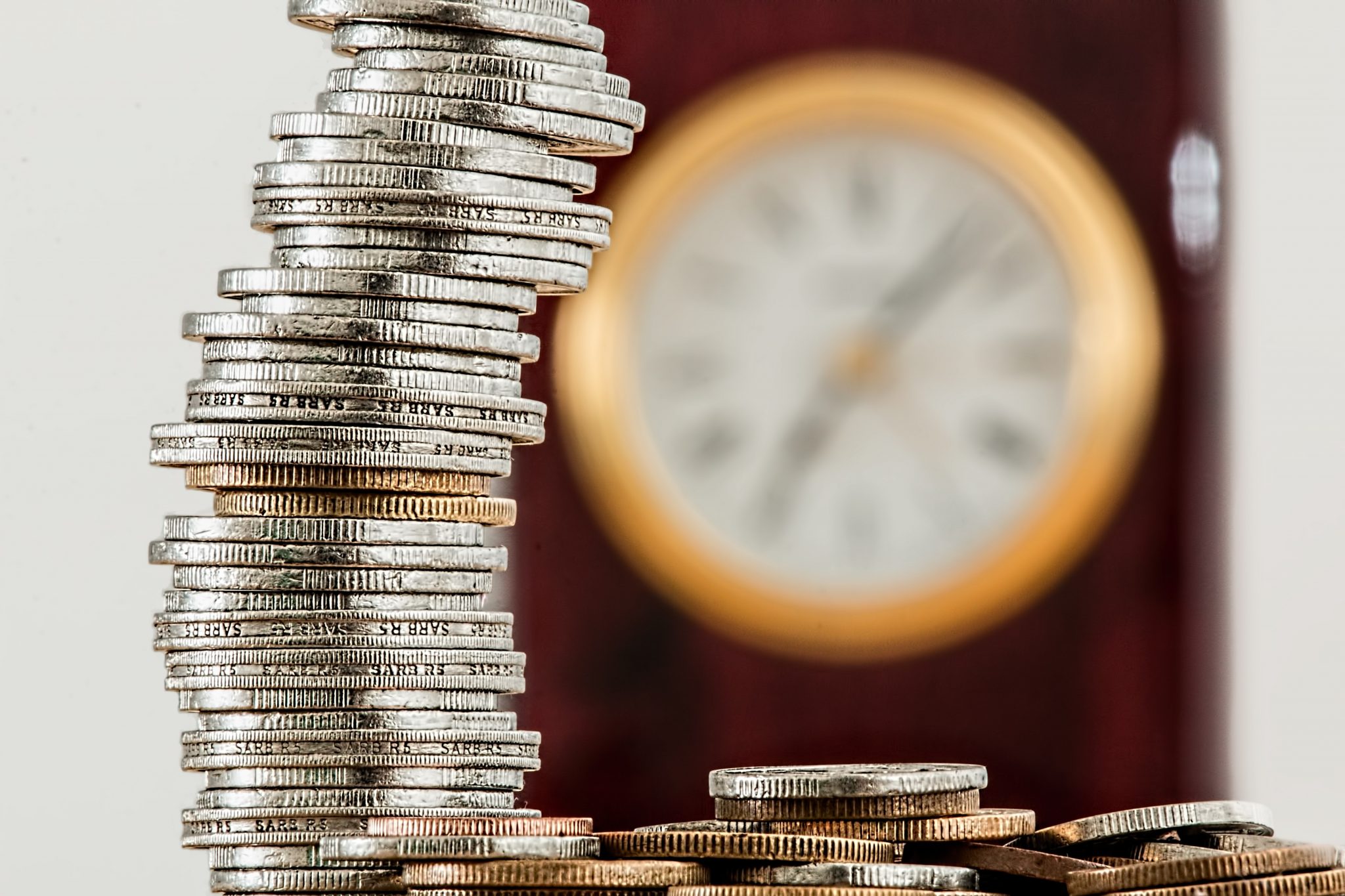 Shortly after he was installed in post, the new Chancellor, Sajid Javid, announced that three million new 50 pence coins celebrating Brexit would be issued on 31st October to mark the UK’s exit from the EU.  Millions more were set to be minted in the following months. The move was supposed to underline the Government’s determination to conclude Brexit by their Halloween deadline. Events of the last week mean that the Chancellor may have to shelve plans to issue millions of shiny new 50 pence coins.  How did we get to this situation?

The Prime Minister bought back his version of the Withdrawal Agreement hotfoot from Brussels cutting short his time at the European Summit of EU heads of state.   As widely predicted a Saturday sitting of Parliament was called to vote on the deal. Despite the Government’s best intentions, the Withdrawal Agreement Bill failed to reach its 2nd Reading (the first hurdle for any Bill) derailed by Sir Oliver Letwin’s amendment.

A new week saw another attempt to progress the Withdrawal Agreement Bill (now referred to as “WAB”).  On Tuesday the Bill returned to Parliament and, remarkably, for the first time in four attempts it won a majority in Parliament. But that wasn’t the end of the story. In order to progress the Bill needs to secure time for Parliamentary scrutiny.   The Government had proposed two days of Parliamentary time. This proposal drew considerable opposition – and not just from official Opposition MPs.  As a result, this Programme Bill containing the timetable was rejected. The vote brought the progress of the WAB to a juddering halt.  Suddenly the Government was forced to seek an extension from the EU to the passage of the WAB, possibly for as long as three months. The 31st October deadline for Brexit now looks very unlikely.  Treasury officials so far remain tight-lipped on the fate of the three million commemorative 50 pence coins.

We are now in a period of political stand-off. The Prime Minister has offered considerably more Parliamentary time to scrutinise and debate the 130-odd pages of the WAB provided they agree to a General Election on 12th December. Meanwhile the EU has yet to decide on the length of the extension they are prepared to grant the UK to agree the terms of withdrawal. Opposition parties in the UK will not agree to a General Election until they know the terms the EU are prepared to offer. The stand-off will surely resolve itself but, at the time of writing, it is hard to predict the precise terms of this resolution.

Data Protection and the WAB

The Withdrawal Agreement Bill and accompanying Explanatory Notes are very light on data protection provisions. Each contains a single paragraph on data protection making clear that none of the current arrangements will change. This is good news for businesses planning for the future.

A good deal of the WAB is concerned with the trading status of Northern Ireland and its relationship with the remaining 27 EU Member States.

As it stands the WAB makes Northern Ireland a member of the EU Customs Union while remaining in the United Kingdom.  This is a significant advantage for Northern Irish businesses that seek to move goods or services cross border with EU Member States.  The legislation is still in draft form and remains subject to amendment but if UK business wish to avoid difficulties in receiving data from other EU members they could derive significant advantage from locating their data processing capabilities in Ulster rather than on mainland UK.  Just a thought…

Please contact us if you have any queries or concerns about how Brexit will affect your business.  Call 01787 277742 or email teambrexit@datacompliant.co.uk