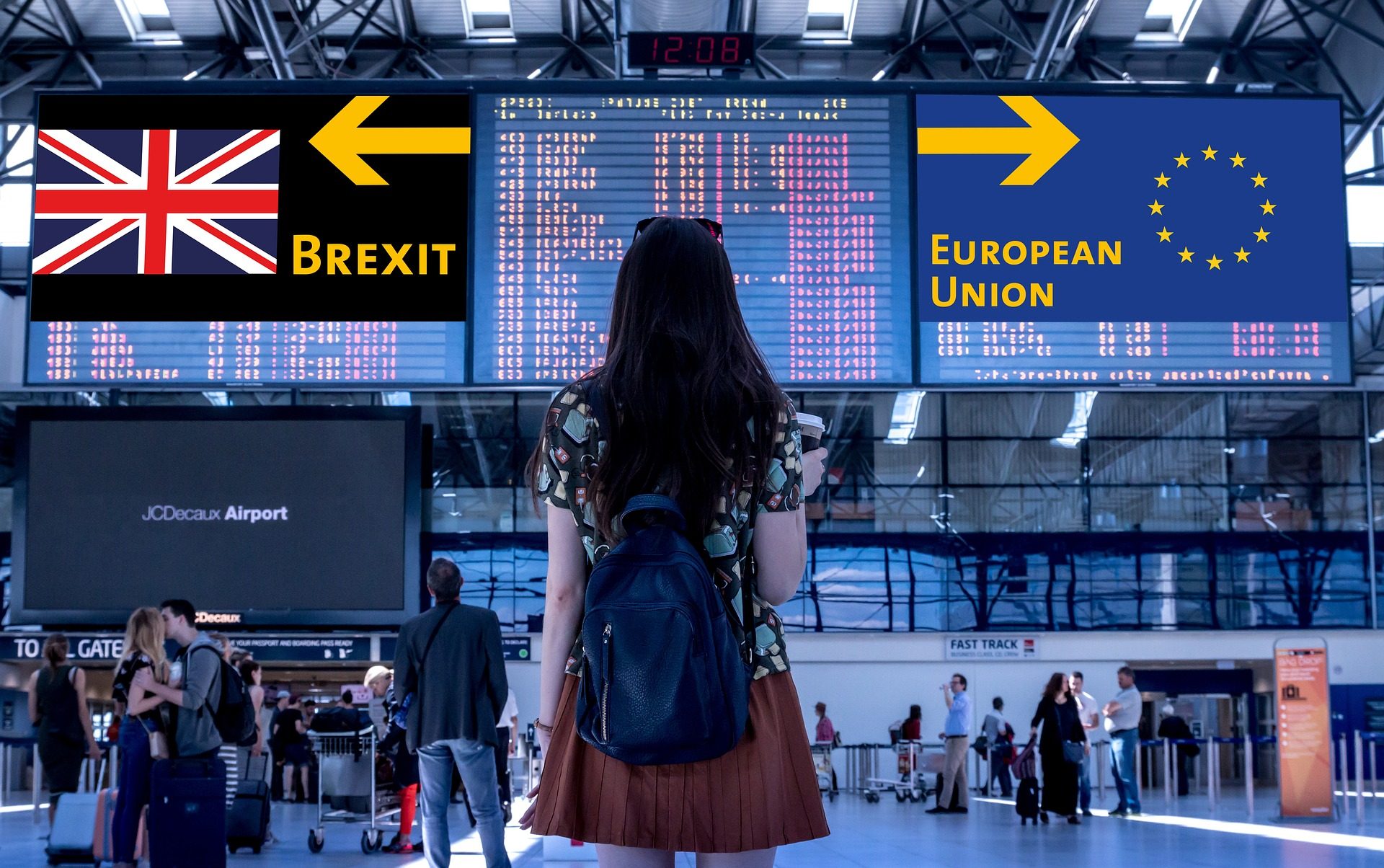 The weekend papers informed us that many of the Brexit Countdown clocks installed in Number 10 and elsewhere across Whitehall have been turned off.  The countdown clocks initiated by the Prime Minister’s most senior adviser, Dominic Cummings, were designed to underline the Government’s firm resolve to leave the EU by 31st October. Deal or No Deal.

If the reports are to be taken be at face value Civil Servants were finding the inexorable countdown “stressful”.   You can see their point.  Much remains to be done to secure a leaving deal – especially on newly negotiated terms. This will not be a relaxing experience while a clock counts down in the corner of your computer screen. Added to which all Civil Service leave has been cancelled until after Brexit day.

Last week in this blog we outlined the very limited time available to Parliament to put in place legislation ahead of the 31st October deadline.  This week’s announcement of the prorogation of Parliament and a Queen’s Speech while in line with Parliamentary convention narrows the timeframe further.  With limited time available the probability of “No Deal” – a major part of the Government’s negotiation strategy – has increased.

New Developments on Implication of No Deal for Employers & Employees

As the prospect of a “No Deal” Brexit increases inevitably uncertainty for business will rise.   One of the issues that has risen up the business agenda is the status of EU nationals in the work force.   You could say the countdown clocks are running for UK business especially those employing EU citizens.

Under the Theresa May plan free movement of EU citizens would have continued during the transition period until 31 December 2020. The new Home Secretary, Priti Patel has stated that in a ‘No Deal’ Brexit free movement would come to an end on 31st October 2019. Newspaper reports state that the Home Office said: “Freedom of movement as it currently stands will end on October 31”.

Employee “Settled Status” – Those EU citizens already working in the UK on Brexit day will be able to stay and apply for settled status – provided they have 5 years residency. Those with less than 5 years residency will be given a grace period with residency on a temporary basis until they reach the five-year mark and qualify to apply for settled status.  Employers should be actively making their EU employees aware of these requirements.

While employers are not currently required to perform such document checks on their EU workers this should not be ruled out in the future. As well as assisting employees with negotiating the settled status process it would be prudent for employers to check the status of their EU workers.

If you have any questions or concerns about how Brexit will affect your business, in HR or any other area, please call 01787 277742 or email teambrexit@datacompliant.co.uk

brexit deal or no deal