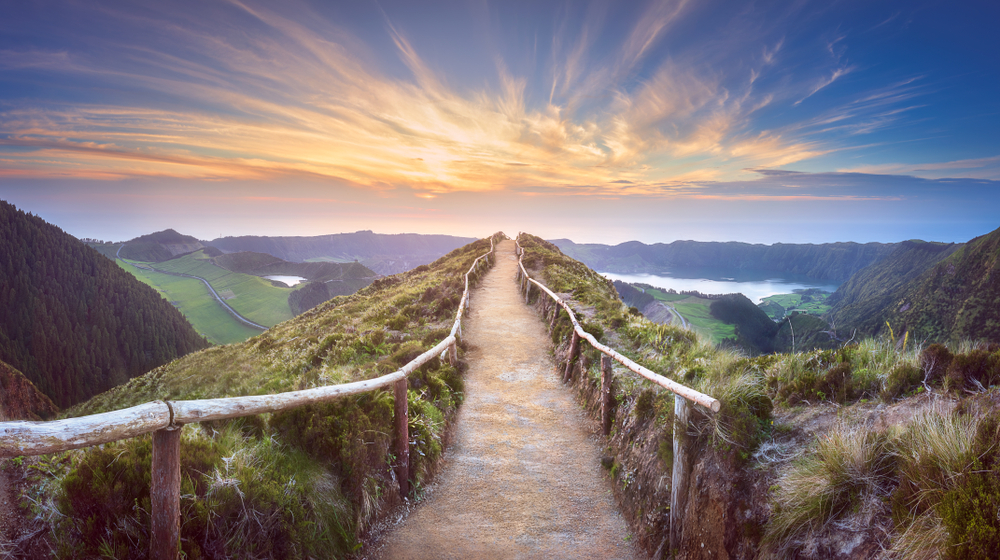 This was the week in which Brexit positions hardened.  Last Monday it became clear that EU leaders were not won over by the UK Government’s Protocol.  The Protocol was launched amid high expectations on 2nd October.  It was designed to break the deadlock and introduce a new approach to the problem of customs checks between the UK and the Republic of Ireland.

Clearly, the lukewarm response of the other EU leaders to the Protocol makes the prospect of a “No Deal” Brexit more likely.  The unattributed response from Number 10 was unequivocal.  The spokesman was quoted as saying:

“(the Government) will not negotiate further (with the EU) so any delay would be totally pointless.  They think now that if there is another delay we will keep coming back with new proposals. This won’t happen. We’ll either leave with no deal on 31 October or there will be an election and then we will leave with no deal.”

Nevertheless, detailed discussions between Boris Johnson and his Irish counterpart, Leo Varadkar, have taken place. The tone of the joint statement from both Heads of State sounded very different from the anonymous Number 10 spokesman.  The statement said that the two had “agreed that they could see a pathway to a possible deal”.  Discussions on the “pathway” are set to continue in Brussels.  But now, with only barely 20 days to go we are running out of road.

What lies beyond the Summit?

The subject of Brexit looms large on the agenda for the meeting of the European Council – often referred to as the Summit.  It will take place on 17th and 18th of this month, and will be attended by all the EU Heads of State (including Boris Johnson).It is difficult to predict the direction that the Summit will take.

The next day, on 19th October, is the critical date for the Benn Act (or Surrender Bill as the Prime Minister prefers to call it).  If by 19th October a Withdrawal Agreement has not been passed by Parliament, the Benn Act requires the Government to request an extension to the Brexit negotiations.  The Act suggests an extension until 31st January 2020, but this would be at the discretion of the EU.

Significantly the Government has called a special sitting of Parliament on 19th October – the first sitting on a Saturday since the outbreak of the Falklands War.  It is unclear whether the purpose of the “Super Saturday” special sitting is to vote on a Withdrawal Agreement or to map out the Government’s strategy for a no-deal exit.

Businesses with Clients in the EEA

It is perhaps notable that in recent days the Cabinet Office has been ramping up its communications programme on the consequences of no deal. A number of these are aimed at specific business sectors including data processors and data controllers with clients in EEA countries.

Although the Cabinet Office advice was originally published in February this year it is worthwhile taking another look in the light of the shifting political situation.

The Government’s advice is very clear. In summary organisations that receive personal data from the EU/EEA should

The full Cabinet Office advice can be found here

A European representative will act as a contact for individuals and the EU and EEA supervisory authorities in the specific countries in which you operate.

It is worth noting that current advice from the UK supervisory authority the ICO says that:

‘You do not need to appoint a representative if either:

This is not a straightforward issue.  It is advisable to seek advice from your data protection officer or legal advisor when conducting as assessment of whether or not you need to appoint a data protection representative in the EU or EEA Member States.

Please contact us if you have any queries or concerns about how Brexit will affect your business, or if you need help with your data protection.  Call 01787 277742 or email teambrexit@datacompliant.co.uk